And so this difficult yet somewhat controversial question was finally raised by a brave soul at Reddit Singapore, where he cited excerpts of a recent conversation with a Malay friend and produced thoughtful perspectives based on his personal experiences:


"Was speaking to a Malay friend last night about how highly educated members of the Malay community in Singapore were and wondered why so many folks ended up in the Normal Technical Stream. He cited the fact that Malay families are too big and a significant number of them get started too early. To me, that doesn't make sense because there are also quite a few Chinese families that are quite big in size and they still do relatively well.

I personally feel that Malay families are more supportive towards their kids chasing their own dreams. Unfortunately for them, their dreams in Singapore just don't pay off financially; ultimately many of them have to endure a long and tedious process before ever achieving the slightest iota of tangible success.

Growing up, I studied in the Normal Academic stream and frankly this does something to your self-esteem. Even though I've caught up with my peers since, I always had a chip on my shoulders owing to the fact I had to work doubly hard to arrive at where I am today. With so many Malay kids being assigned to the Normal Technical stream, something ought to be done to at least minimize the stigma associated with this tier of secondary school education, which is often seen as reserved only for the less academically inclined."

Not unexpectedly many Reddiporeans chimed in with their viewpoints, some exerting that an individual's determination to make something of himself supersedes racial considerations. Others cited cultural differences, one's access to resources and the manner of upbringing as possible influencing factors. Then again, is the comparison between the academic achievements of Malays and Chinese (or any other race for that matter) even a fair one? More importantly, is the Singapore education system really complicit in not doing enough to give the Malay community a proper leg-up like everyone else, and meritocracy just a mere hip buzzword bandied about by the government? Food for thought by netizens showcased below: 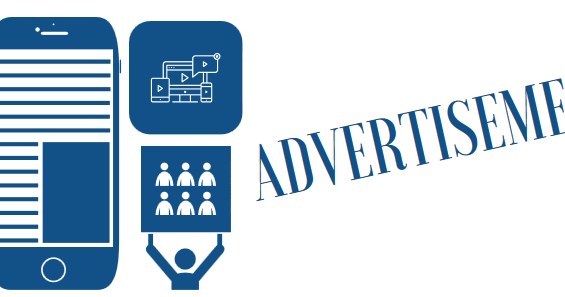 The Domain Of Singapore Tutoring Experts

Has Singapore's education failed the Malay Community? And so this difficult yet somewhat controversial question was finally raise...

For a long time, I thought about my studies. I wanted to study in Singapore, and I was convinced that I would do it there. But I didn't get to do them there. I chose to reject the option with Singapore after reading such news about Singapore, namely that with many ethnic groups, the society has terrible behavior. For my safety, I chose to study in Najaf, a city in Iraq, because the world there is much more tolerant. And by the way, I am thrilled with my choice, and I feel terrific here. Only amazing people surround me.
You must log in or register to reply here.
Share:
Facebook Twitter Reddit Pinterest Tumblr WhatsApp Email Link
Top