Fyi my class comprises 17 girls and only 6 boys (is this typical of JC hybrid classes?). Anyways one of the guys created a list ranking us girls based on our physical attractiveness and circulated it around - somehow, though, the entire cohort eventually got wind of this. Just 12 girls featured in his list, with the culprit brazenly indicating at the bottom of it he didn’t even bothered ranking the remaining five because they just weren't “worth the effort".


We reported his transgression to our civics tutor and he was disciplined accordingly, however the damage has been done and everyone is still gossiping about that "infamous" list. These days when I move around in school it seems as if people are always looking at and judging me. Paranoia aside, I am also feeling genuinely creeped out. Argh damn you jerkball. 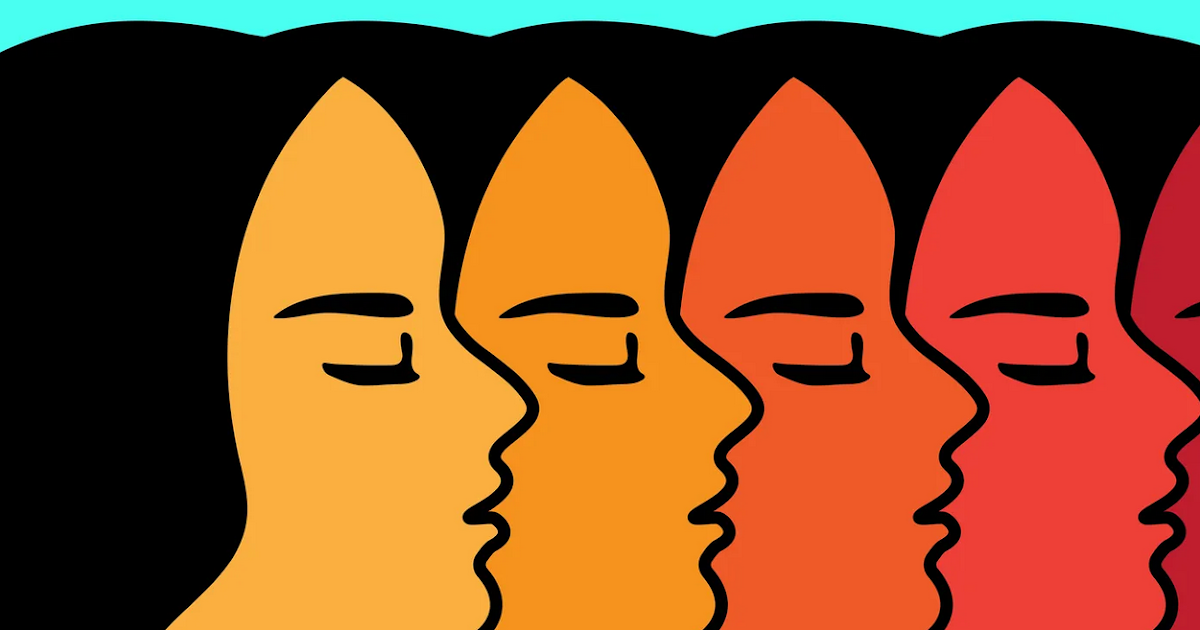 The Domain Of Singapore Tutoring Experts

My JC classmate created a list ranking girls based on their looks By vviia Fyi my class comprises 17 females...