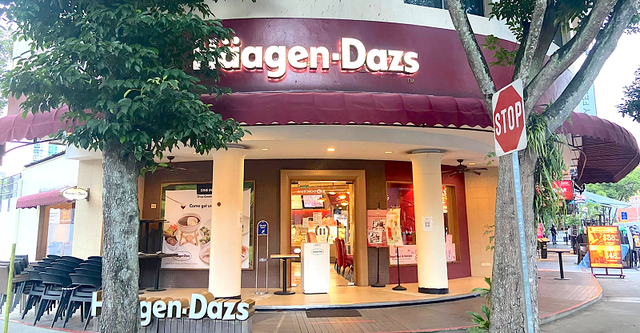 It's the end of an era for some as Häagen-Dazs closes its Holland Village outlet.

The store was spotted with emptied-out premises by a frequent customer, who later shared his loss on Facebook.

The customer said that as far as he could recall, the outlet had been around since the 90s.

It was also an outlet that many had visited on special occasions, or when they were in the mood to splurge.