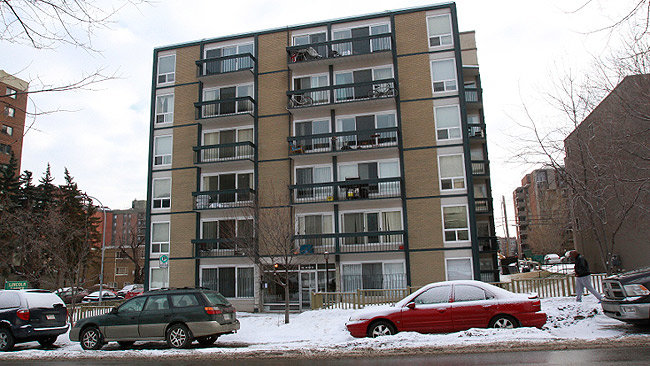 Calgary, Canada – 1 April 2012 – It was a nightmare for the parents of a 2 year old toddler in Calvary who fell down 5 floors. It was definitely not an April Fool’s joke on that fateful day when the girl had fallen through the screen of the window when nobody was looking.

A neighbor claimed that she heard a “pop” sound and immediately called 911, knowing that it was an emergency.

Thanks to the promptness of this neighbor, the 2 year old has survived the fall and family members are hoping for good news.

She was taken to the hospital and has miraculously been upgraded from being in a “critical” condition to “serious.” However, family members of this 2 year old are not slacking and are hope that she will overcome her head and internal injuries.

Not every child can be so fortunate to survive such a fall and prevention is always better before it is too late.

Parents of young children should not let them near a window nor allow furniture to be placed near the window that will allow children to climb onto. Parents are advised to fix window grilles and keep them locked at all times.