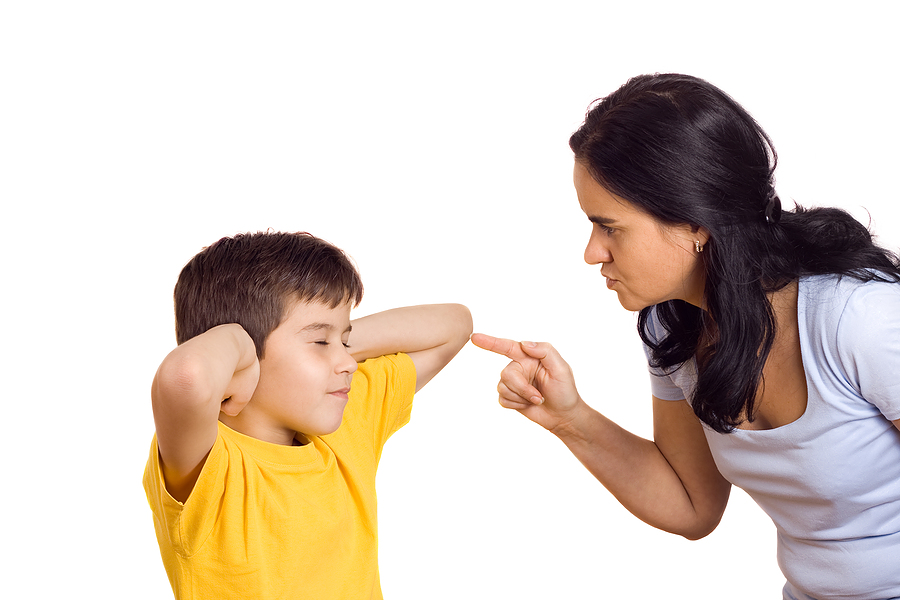 I guess many of us have days where we feel that, as parents, we are entering a war zone every other day- this is especially so when the kids are going through their terrible 2s or terrifying 3s.

During this stage of development, many toddlers are learning that they want to make decisions and can make decisions. They have identified their wants, their likes, their dislikes, their needs and are ready to do battle to have their voice heard. (I will touch more on decision making and how to let them learn from the process of making decisions in another post.)

I recall how Kae started making decisions on what he wanted to wear, what he wanted to eat around that age. He was being babysat by my parents when I was at work and whilst my Dad respected the little man’s views and opinions, my Mum was a different ball game altogether. My mum believes in demanding respect and that if she cooks fish porridge, you darn well eat it even if you dont’t like it. So depending on who was babysitting, I would get different feedbacks.

Mum-
“Aiyo. Your boy . I try to feed him the fish porridge, he push my hands away and then the food splatter everywhere. So rude! Then he kept crying and crying. You better discipline him .”

Dad-
“He finished up all of his lunch today. I wanted to buy him Hokkien Mee but he said he wanted to eat economic rice at the kopitiam. So he chose sweet and sour pork, cauliflower and egg. He ate very fast!”

Why did my son behave like an angel with my Dad and why did all hell break loose when he was with my Mum?

The core reason was that my Dad was ready to respect his preferences and to find compromises. He was alert to what Kae liked to eat, what he didn’t.

With my Mum, she expected Kae to respect her preference, she wasn’t open to compromise and she had no clue what he liked and didn’t like.

Sometimes war with the kid can be avoided simply by being open at the start to his or her opinions, and being alert to what their preferences are from the start and respecting it. Of course, this does not rule out rude behaviour or violent behaviour- eg. Hitting, scratching or biting. One has to remain firm about those core issues.

A good question to ask yourself is this- “Will this matter 10 years from now?”

We dont’t have to win every battle. Identify which are the key battles that you cannot let up, and which you can let go. This means less frustration for both your child and you.

And as much as you discipline your child, do not forget to praise him too. We weed a plant but we also fertilise it if we want it to grow strong and healthy.

dont’t label your child as being “bad” or “naughty”. Instead say, “I do not like your behaviour right now and I believe you can behave much better than this. This behaviour is naughty but I know you are a good boy/girl.”

Also, remember that kids get really cranky when they are sleepy. So if they start behaving badly close to bed time, dont’t bother raising your voice at him or her, you will just end up having a yelling match. Kids cannot reason when they are tired. Just keep your cool, be firm but understanding and get them to bed as fast as you can. dont’t hit him or her then as he or she is reacting emotionally to his or her fatigue. Kids are still learning how to cope with those feelings and their emotions, so give them time, space, a huge dose of patience and lots of love as they learn.