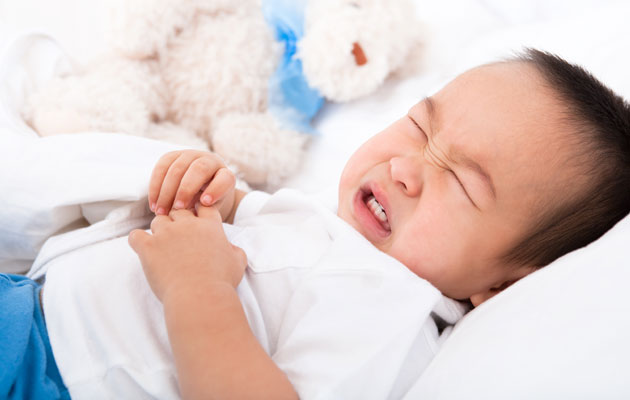 My son Zai came down with stomach flu which eventually lead to a seizure. I think its good that we learn some lessons from it. Putting it here to share with all and also to remind myself. Hopefully nobody needs to use this ever.

Jacqueline is a mother a lovely boy called Zai and a daughter nicknamed “Loi”. This article was shared when she blogged at 小不點看世界 about Zai’s stomach flu and seizure. She hopes that no parent will ever need to use this information, but believes that this will serve as a good reminder should the need arises again.