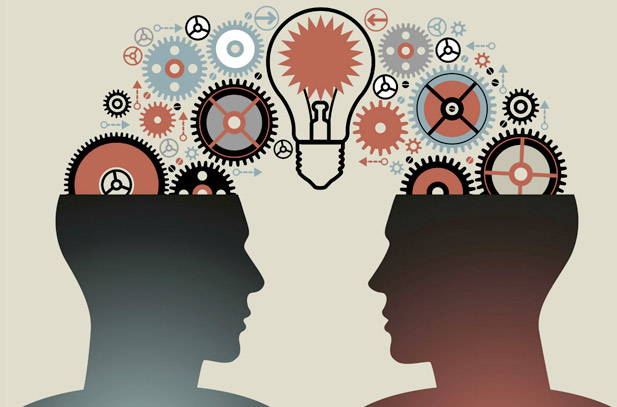 My eldest boy turned 5 this year. We decided to ask him how he would like it if we celebrated his birthday with those less privileged. He was really excited and talked about it for days before the event.

As a family, we believed that it is more blessed to give than to receive. It is good to look out for the interest of others and consider their needs in our interaction with them.

The i-generation we lived in today is self-seeking, self-absorbed and largely self-centred. When a society is all about me-first, it is almost impossible to see the needs of others. Compassion just isn’t natural.
We learn about compassion through various situations in our daily lives. Sights that we too easily missed in a hurry; person without both limps busking on the street, bare-footed children begging on busy roads in Indonesia or pilfering petrol from trucks to re-sell, an elderly needing a seat on the bus and more. We really do not need to look too far to notice those in need.

In our family, we try to serve one another. If the food takes too long to arrive while we are at the restaurant or at home, we help our children see that it takes a pair of hands to make it happen for them and they can either choose to be part of the solution or a problem. We can choose to put ourselves in someone else’s shoes – only then can tolerance, empathy and compassion takes place.
There are a total of 36 children in the orphanage we visited. Children ranged from aged 3 to 18 years old. They were either picked up from the streets, or abandoned or had lost one or both parents. Some had really tragic stories. The father of a boy of about 9 or 10 year old was killed during a spiritual ritual and his mum had no choice but to give the boy up due to financial constraints. Then there was a little girl of about 4 year old who had lived in the orphanage since she was 6 days old – both her parents abandoned her right after they gave birth to her.

While most of us moms have the privilege of having an infant suckle at our breast, it is hard us to imagine how new born babies and young kids can survive without parents every single day. Not having a parent witness their milestones or hear their daily cries and laughter or have a mum who could hug and kiss them before they even learn to speak must be a very lonely journey indeed. I was reminded of God being a father to the fatherless and sincerely pray that the children find hope in knowing their heavenly father.
We arrived at the orphanage and to our delight as the children were helping to do up a simple decoration for my son’s birthday. His aunties and grandma helped to host the party. We played a game of musical chairs and sang some songs before we blew the candle. I felt that it was difficult to do very much for the children in the orphanage in under 2 hours, So I made a mental note to come back whenever we’re in town. We hope that our simple act of kindness brought them a some form of joy that weekend.
Back home, my son told me that he had too many toy cars and so he needed to give some away to the orphans since they dont’t have cars to play with. I was pleasantly surprised. He noticed. He also wanted to give bananas and food to another group of orphans from Africa and offered to stand by the phone to fly over in a plane if they rang to say food supplies were out. We were privileged to have caught the African orphans performed while they were here in Singapore for an Asian tour one week before we flew to Jakarta to celebrate my son’s 5[SUP]th[/SUP] birthday.

It is my hope that Children learn how not to take for granted the world we live in. Our behaviours can have an impact on the world around us. At the very least, children should learn that joyful living is despite the comfort of air-conditioned room or convenience of a car ride just because urban living has afforded us. Beyond that, I hope they learn that true joy is found in giving.

About the author: Sharon Tay is a mother of two boys, aged 3 and 5. She homeschools her children and facilitate toddler parenting course in her spare time. She enjoys nature, music, family outings, reading and regularly blogs at www.oaktreebaby.com