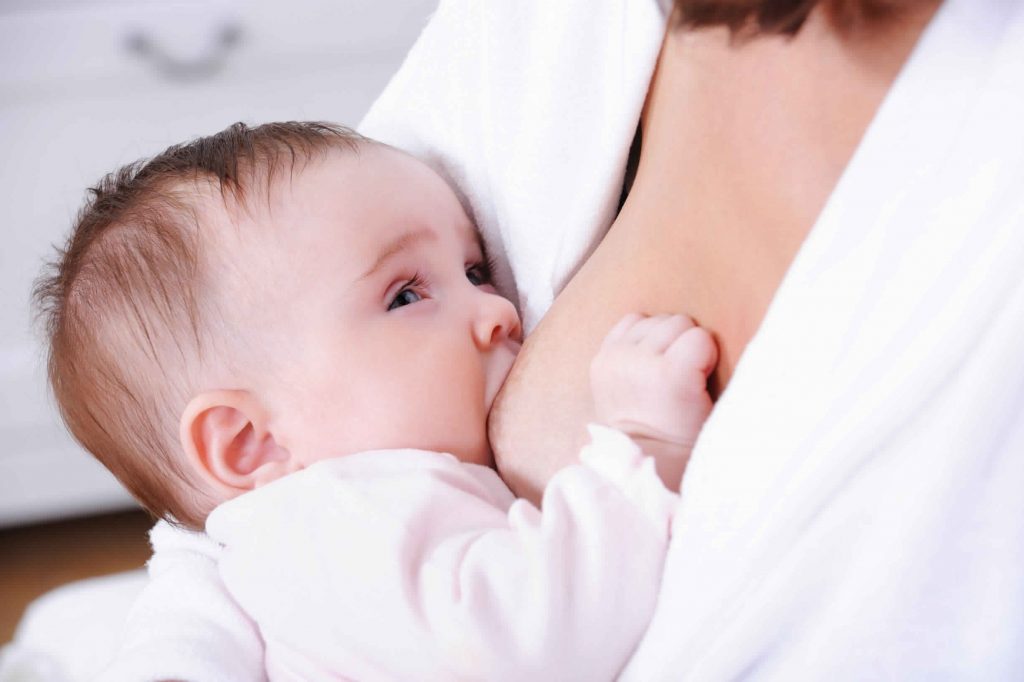 For newborn babies, breast milk is an ideal and complete food source. Only under special or unusual situations do they need additional food other than breast milk. Usually these types of circumstance arise when proper breastfeeding methods aren’t used, especially during the first few days.

A common belief suggests that, first few days after childbirth, there will be a lack or an absence of breast milk and until sufficient is produced by the mother, formulas are necessary. This belief is supported in episodes where the babies would feed for hours during the first week and still won’t be content. When in reality, newborns only appear to be feeding but aren’t, because they’re not in a proper feeding position. When a baby is not fastened properly to the breast they won’t get sufficient milk.

Supplements such as water, vitamin D and iron are commonly presumed necessary for babies. Unless and until there is enough mother’s milk available and the baby is less than 6 months of age, none of these supplements are required. In fact, more than ninety percent of breast milk is water, and babies won’t need any extra even during hot summers.

Iron, on the other hand, may appear deficient in breast milk when compared to the formulas. This does not mean the child does not completely need iron supplements – it provides defense against bacteria (since they need iron to survive). Another supplementation thought to be a must-have in a baby’s diet is vitamin D. During pregnancy the baby stores enough vitamin D for it to be healthy for months. Unless the mother was vitamin D deficient during pregnancy, the baby is well off without supplements. 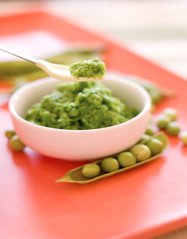 Solid foods aren’t necessary before 6 months and sometimes until 9 months. Although it’s encouraged to get the baby practiced with eating solid foods before 7 months; after which it may become difficult to help them learn to eat solids.

It is good to introduce different food types when starting to feed them solids. You need not necessarily stick with grains, some babies won’t prefer them and that’s ok. Don’t worry about introducing more than a food type per week or giving them sweet fruits, this will reduce feeding problems later.

Nutrition when Mother is Away/Working

Getting a baby used to a bottle after 4 months is not an easy task; you will have to start training early on. And if the mother is leaving to work after 6 months, it is encouraged to feed solids instead of resorting to formula milk. In fact, in such cases the mother can start introducing solids even before 6 months. Also, if your baby is used to breast milk and is still hungry, introducing solid foods instead of formula is a much better option.

It is ok for a breastfeeding baby to alternate between mother’s milk and cow’s milk after six months. If the baby is used to formula, then it is better to start after 9 months. In conclusion we see that formula milk should be seen as a last resort when it comes to additional food sources.