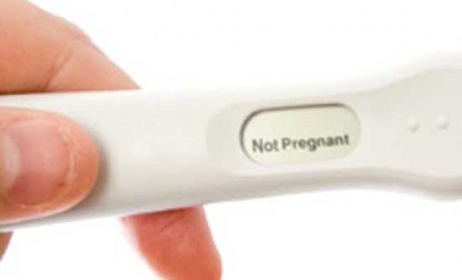 Women who were very small or underweight when they were born may be twice as likely to have fertility problems as those who were normal size at birth, new research suggests.

The study, published online March 10 in the journal BMJ Open, included more than 1,200 women in Sweden who were born in 1973 or later and sought fertility treatment with male partners between 2005 and 2010.

Among women with fertility problems, slightly less than 4 percent had been born prematurely, a similar percentage were underweight at birth and about 6 percent were very small at birth.

The researchers concluded that women with fertility problems were nearly 2.5 times more likely to have been underweight at birth, compared to women in couples where the cause of infertility was associated with the man or was unknown.

The findings held true even after the researchers accounted for known risk factors for infertility in women, such as being overweight.

Although the study found an association between a woman’s birth size and infertility risk, it did not prove a cause-and-effect link.

Further research is needed to confirm a link between infertility and low birth weight or small birth size, study author Dr. Josefin Vikstrom, with the faculty of health sciences at Sweden’s Linkoping University, and colleagues said.

Knowing about such an association is important, they said, because improved medical care means a growing number of underweight and very small babies survive into adulthood.