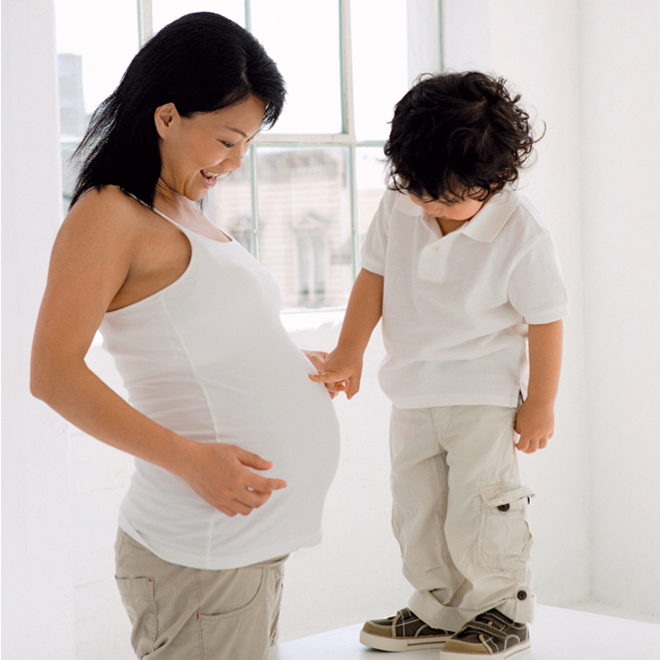 It is common remarks that people pass about subsequent birth are usually easier and faster to go through. To some extend, I believe it is true because scientifically if the cervix has been dilated before, it does not take as much effort to get it dilated again.

However, from my experience, I had a hard time dilating during labor for my second child despite my first child was born naturally. At 37 weeks, which was qualified for full term pregnancy, my obstetrician brought me the bad news that my water level was dropping and she had to induce me within the next few days.

Given that I was already ‘tired’ carrying this little boy in me for couple of months, I was more than happy to go for labor. The risk about induced labor is that if I did not react to the tablet inserted in me after third attempts; I had to go for C-section. Tablets were to be inserted every 6 hours to stimulate dilation of the cervix. So, after the first attempt at 2am, nothing happened. My husband and little boy in me apparently were too sleepy and decided not to start any labor. I was awake the whole night hearing the heartbeat monitor and was too anxious to fall asleep. At 10am, the nurse inserted to second tablet and I started to dilate shortly after. However, dilation was at snail speed and I got so tired lying down. By the time I was fully dilated, I have not’t got much energy left to make my first push.

You wouldn’t want to hear this but my obstetrician actually said, ‘Justina, believe that you are very angry with my hand and you want to push it out!’ Up to today, I didn’t want to know where she placed her hand and I couldn’t feel much of her hand because of the epidural effects.

After much sweat, teeth biting and yelling, my son was finally born. To my surprised, I had pushed too hard that my blood vessels busted. I was on the catheter throughout my stay at the hospital because I couldn’t pass urine naturally. I almost was not qualified for discharge because I was struggling to pass urine naturally and unable to meet the discharge criteria. At home, it took me 5 weeks to come to a complete recovery.

If anyone were to ask me whether subsequent births are ‘easier’, I would answer ‘no’ without much thought.

What to expect when your water breaks

The Phases of Labor