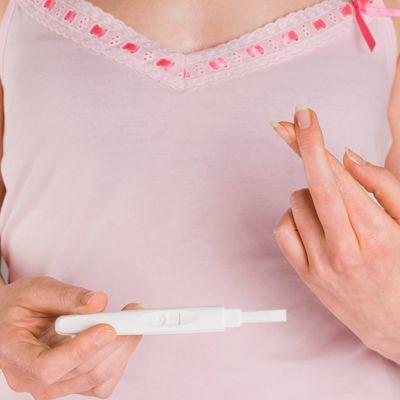 Conceiving is one of the happiest news a family can get. This is the beginning of a new life and a new addition to the family. Before conception, there is something that happens inside every woman that leads to this miracle.

Every month, the ovaries release an egg cell that travels to the fallopian tube. For a woman to conceive, the sperm cell has to meet with an egg, resulting in fertilization. After that, the fertilized egg seals itself from the other sperms. When this happens, the genes from both you and your partner combine in creating a single cell. This cell divides and becomes a group of cells. The blastocyst, or the group of cells, continually divides and grows in number. It also moves down in the fallopian tube and into the uterus. The blastocyst will then implant itself in the uterus and create a liquid pocket that divides itself into an inner mass for the embryo and outer trophoblast for the placenta. The outer cells will attach to the uterus in order to seek nourishment. The implantation of the blastocyst will take a week where there will be an increased blood flow and a thicker uterus lining in order to fully implant the cell.

For those women who want to get pregnant, it is important to know certain fertility facts. One should remember that you only have about 12 to 24 hours to fertilize an egg cell after ovulation. The sperm cells, on the other hand, can survive for 72 hours only after ejaculation.

A woman is most fertile five days before her ovulation and even 24 hours after. However, most people believe the most fertile days are the ovulation day and the day before that. If you are trying to conceive, it is advisable to have intercourse before or during your ovulation. Some suggest having intercourse every two days starting from your cycle’s day 10 to day 18. This is said to be the most likely day of ovulation. 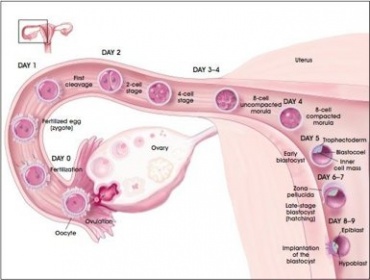 The peak of fertility for both men and women is when they are 24 years old. At this stage, you have 25% chances of getting pregnant in every cycle. You dont’t have to worry, especially when you’ve been trying for the first year only. You won’t need to see a specialist unless you have irregular cycles, polycystic ovarian syndrome or endometriosis.

A woman’s chances of getting pregnant will depend on certain factors, like the timing of the couple’s intercourse, the couple’s ages, and their lifestyles.

In order to get pregnant, you just have to know the period of your ovulation and have intercourse at that time. If you still are unsure of your ovulation, it is best to visit your gynecologist so you can ask for advice. This is especially necessary if you’ve been trying to conceive for more than 12 months already or had issues with your earlier pregnancies. If you or your partner had or has sexually transmitted disease, you might want to tell your doctor about this, as well. Other concerns, like your age, or health should also be discussed with your doctor