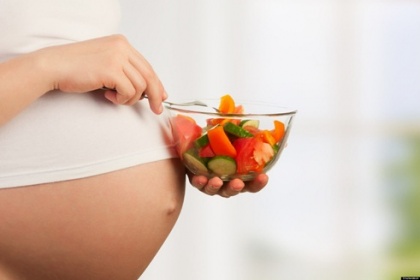 You already know that alcohol, drugs and cigarettes are officially off-limits, but did you know that during pregnancy your immune system is suppressed, leaving you more susceptible to food-borne bacteria and viruses? It’s important to avoid certain foods that carry a higher risk of harming your developing baby (some bacteria and parasites have potentially life-threatening consequences for the fetus).